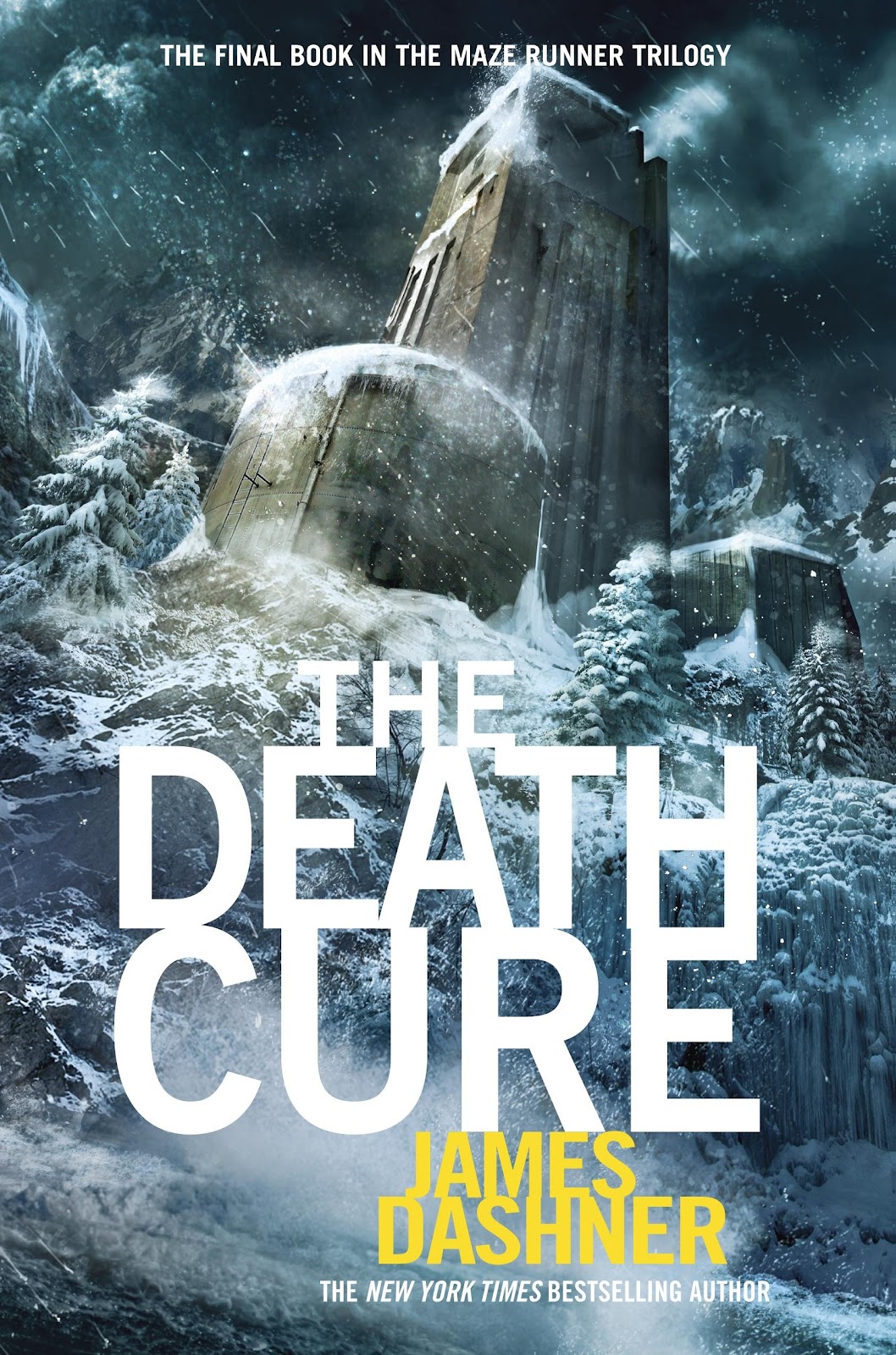 The Death Cure by James Dashner

Summary: It’s the end of the line. WICKED has taken everything from Thomas: his life, his memories, and now his only friends—the Gladers. But it’s finally over. The trials are complete, after one final test. Will anyone survive? What WICKED doesn’t know is that Thomas remembers far more than they think. And it’s enough to prove that he can’t believe a word of what they say. The truth will be terrifying. Thomas beat the Maze. He survived the Scorch. He’ll risk anything to save his friends. But the truth might be what ends it all. The time for lies is over.” (Summary found on Goodreads).

The Death Cure is an okay conclusion to the Maze Runner Series. The title basically explains that there are going to be numerous deaths in the conclusion and there are. Two of the deaths are very sad and young children may get upset. The violence is high, which I found not necessary at all. This conclusion to the series was not as interesting as I had hoped and I kept telling myself it would get better. Dashner is a good writer when it comes to technical stuff, but when it comes to the plot line and how he writes, he does not add interest to his stories which makes them boring and slow. When I read books I want to see what is happening, instead I just saw words. There is not much more to be said about this series, just that I hoped it was better. I recommend this book to those who liked the series or just want to say they read it.