By Book Hugger on April 17, 2016 in Dystopian Future, Fantasy, Romance 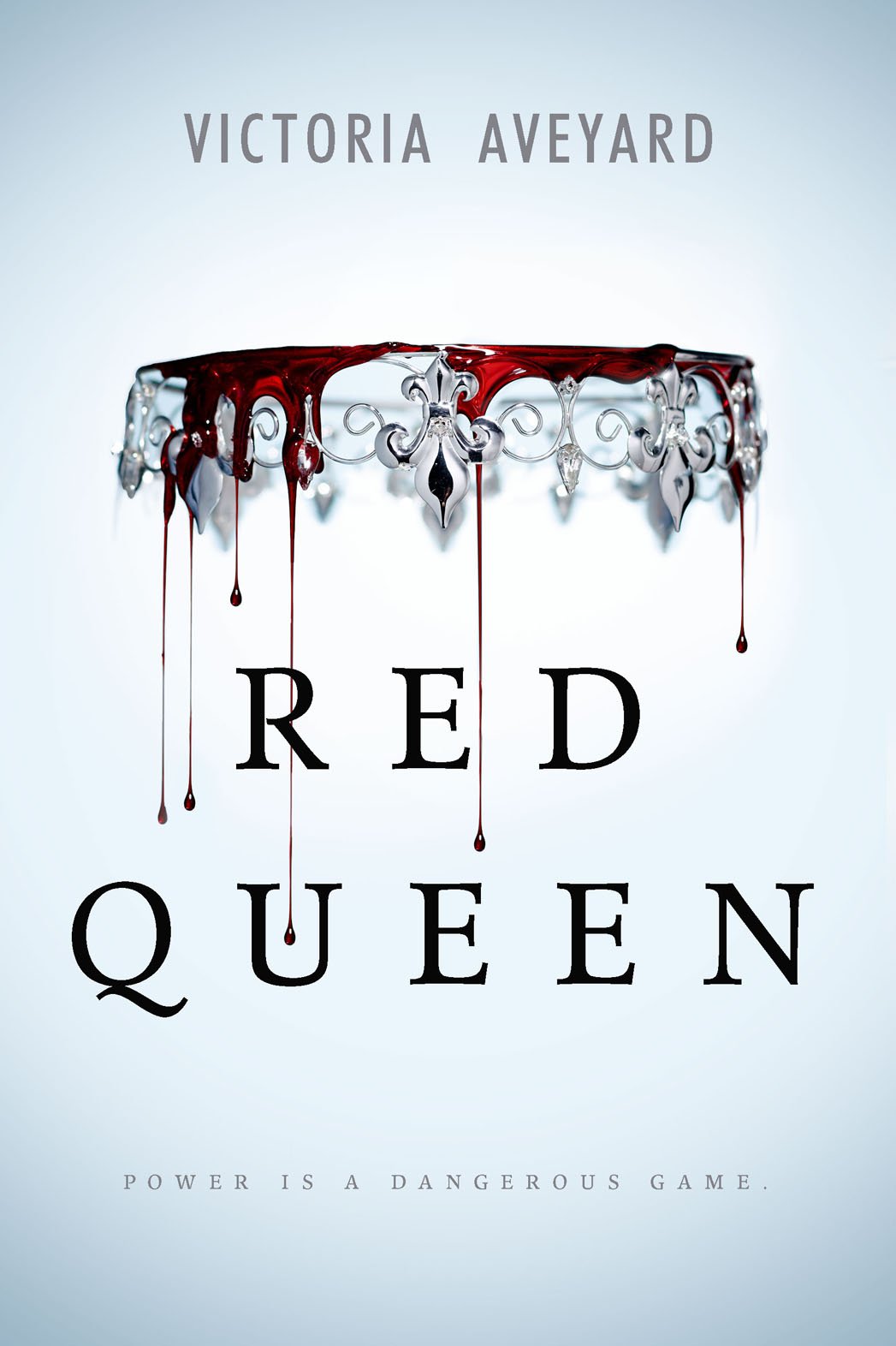 Summary: “This is a world divided by blood – red or silver.

The Reds are commoners, ruled by a Silver elite in possession of god-like superpowers. And to Mare Barrow, a seventeen-year-old Red girl from the poverty-stricken Stilts, it seems like nothing will ever change.

That is, until she finds herself working in the Silver Palace. Here, surrounded by the people she hates the most, Mare discovers that, despite her red blood, she possesses a deadly power of her own. One that threatens to destroy the balance of power.

Fearful of Mare’s potential, the Silvers hide her in plain view, declaring her a long-lost Silver princess, now engaged to a Silver prince. Despite knowing that one misstep would mean her death, Mare works silently to help the Red Guard, a militant resistance group, and bring down the Silver regime.

But this is a world of betrayal and lies, and Mare has entered a dangerous dance – Reds against Silvers, prince against prince, and Mare against her own heart …” (Summary found on Goodreads).

I was a little wary starting to read Red Queen because the reviews are all over the place. Many people loved it, but many have also hated it. I do see why people didn’t like it. Red Queen is littered with clichés and the main character is rather obnoxious. It also reminded me of other books out there, specifically Shadow and Bone.

However, I didn’t really have a problem with the similarities between Red Queen and other books. The only thing that actually did bother me was Mare, the main character. I couldn’t believe how absolutely awful she is. In the beginning, I didn’t mind her too much, but she got increasingly worse as the story progressed. Thankfully, I had some characters I did like, such as Cal.

I found the story itself quite captivating and exciting. I was on the edge of my seat throughout the book (despite being in a slight slump as I started). Sadly, I accidentally spoiled the ending for myself when I checked the page count, so I wasn’t as surprised by the plot twist as other people were. However, I was nonetheless impressed by the ending.

I definitely recommend this book, but keep in mind that I gave it a better review than a lot of people. With that said, I hope you enjoy Red Queen!