By Book Hugger on January 5, 2015 in Dystopian Future, Romance 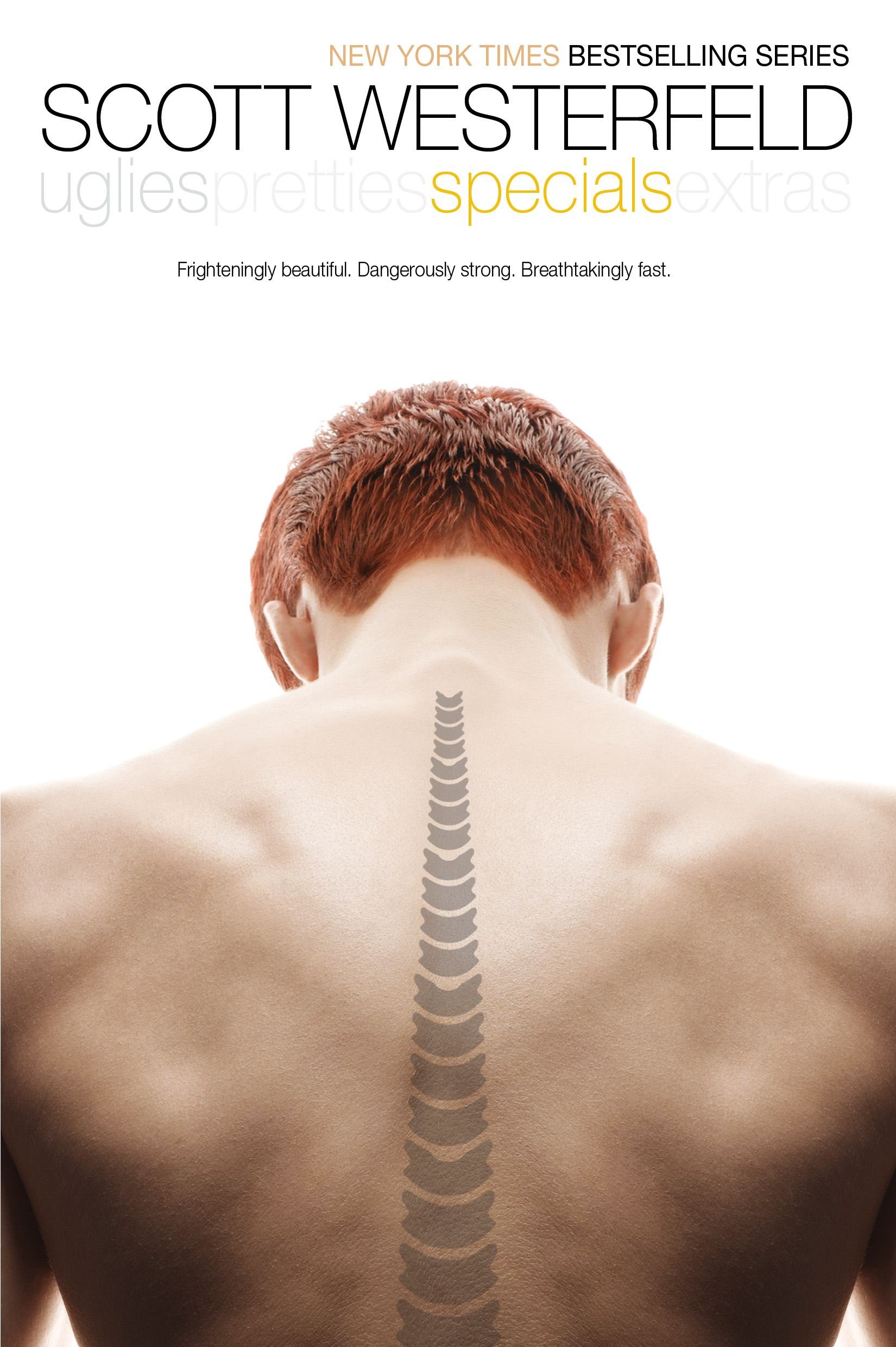 Summary: “‘Special Circumstances’: The words have sent chills down Tally’s spine since her days as a repellent, rebellious ugly. Back then Specials were a sinister rumor — frighteningly beautiful, dangerously strong, breathtakingly fast. Ordinary pretties might live their whole lives without meeting a Special. But Tally’s never been ordinary. And now she’s been turned into one of them: a superamped fighting machine, engineered to keep the uglies down and the pretties stupid. The strength, the speed, and the clarity and focus of her thinking feel better than anything Tally can remember. Most of the time. One tiny corner of her heart still remembers something more. Still, it’s easy to tune that out — until Tally’s offered a chance to stamp out the rebels of the New Smoke permanently. It all comes down to one last choice: listen to that tiny, faint heartbeat, or carry out the mission she’s programmed to complete. Either way, Tally’s world will never be the same.” (Summary found on Goodreads).

In the third book of the Uglies Series by Scott Westerfeld, the excitement and action went up, keeping me interested. The vocabulary still remained very easy and most younger readers would be very capable of reading Specials and the books prior to it, but given the amount of violence, slight romance, and complicated plot it would not be recommended for them to read this series. I didn’t find the main characters very likable because they had qualities I wouldn’t want in a friend, such as thinking they’re better than others. I did like the plot of the book and enjoyed how Westerfeld kept his readers hooked. I recommend this book to those who like the series or are fans of dystopian novels.